The UPGTeam’s most ambitious project to date involved building a Steam Locomotive from scaffold and creating a dramaturgy that took in the diverse genres inspired by its presence, from early slapstick comedy through the Wild West into the rooftop chases of a James Bond stunt sequence, the heartbreak of a first world war farewell and the dark future of Inner City Commuting. The original show toured the UK and then returned as Steam Local Line for the team’s first strategic tour, bringing together cultural and heritage organisations (Steam railways) with young people through the creation of unique, participant-performed, ‘Local Line’ scenes. This tour ended with an extended in-door performance at the Civic, Barnsley and a festive weekend at London’s Transport Museum. The following year it was back again as Steam All Aboard, this time for the transport festival Spare Parts own strategic tour. The UPGTeam was slimmed down to only two performers and the other roles taken on by emergent artists through intensive workshops.

Keep up to date 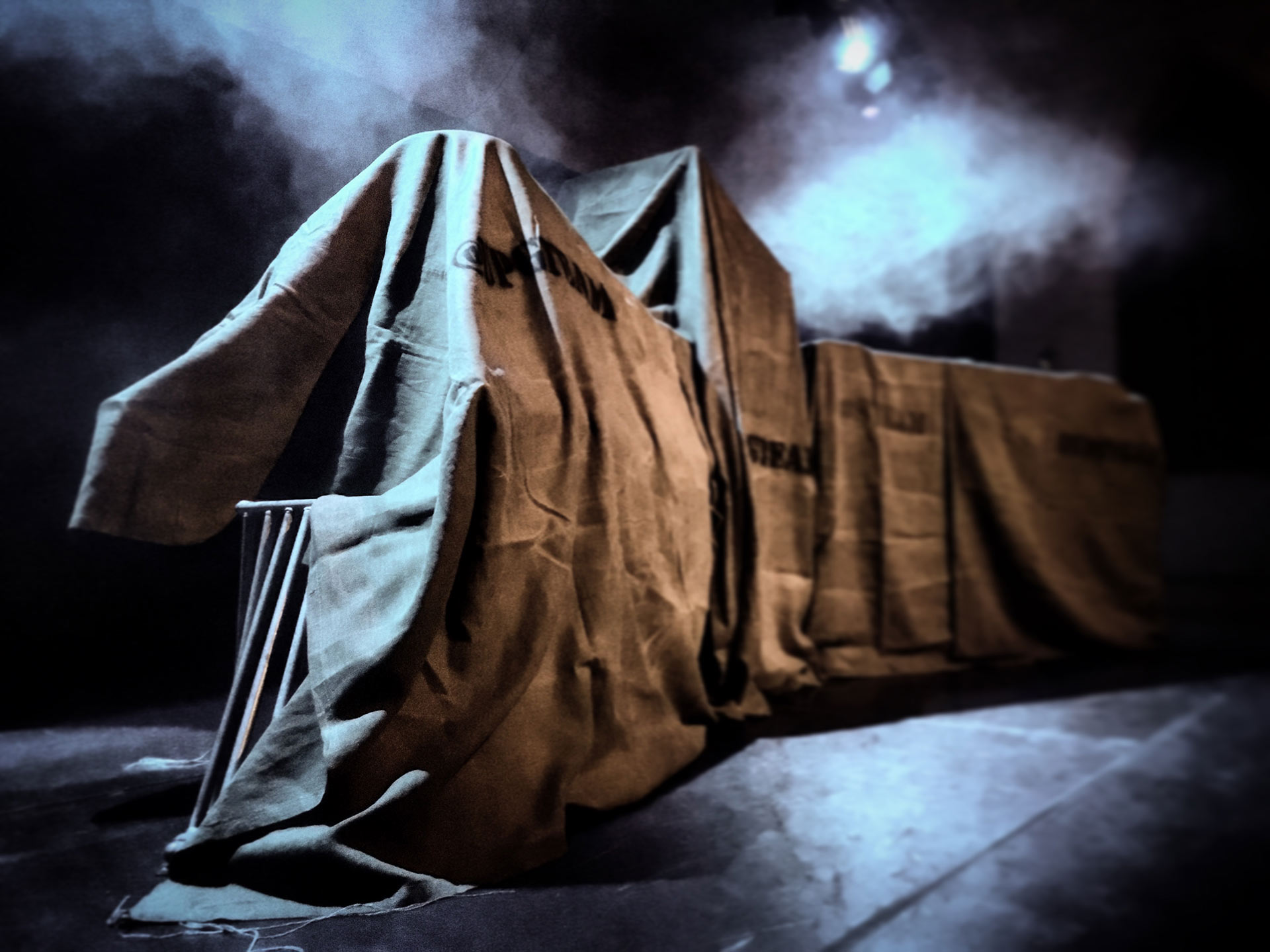 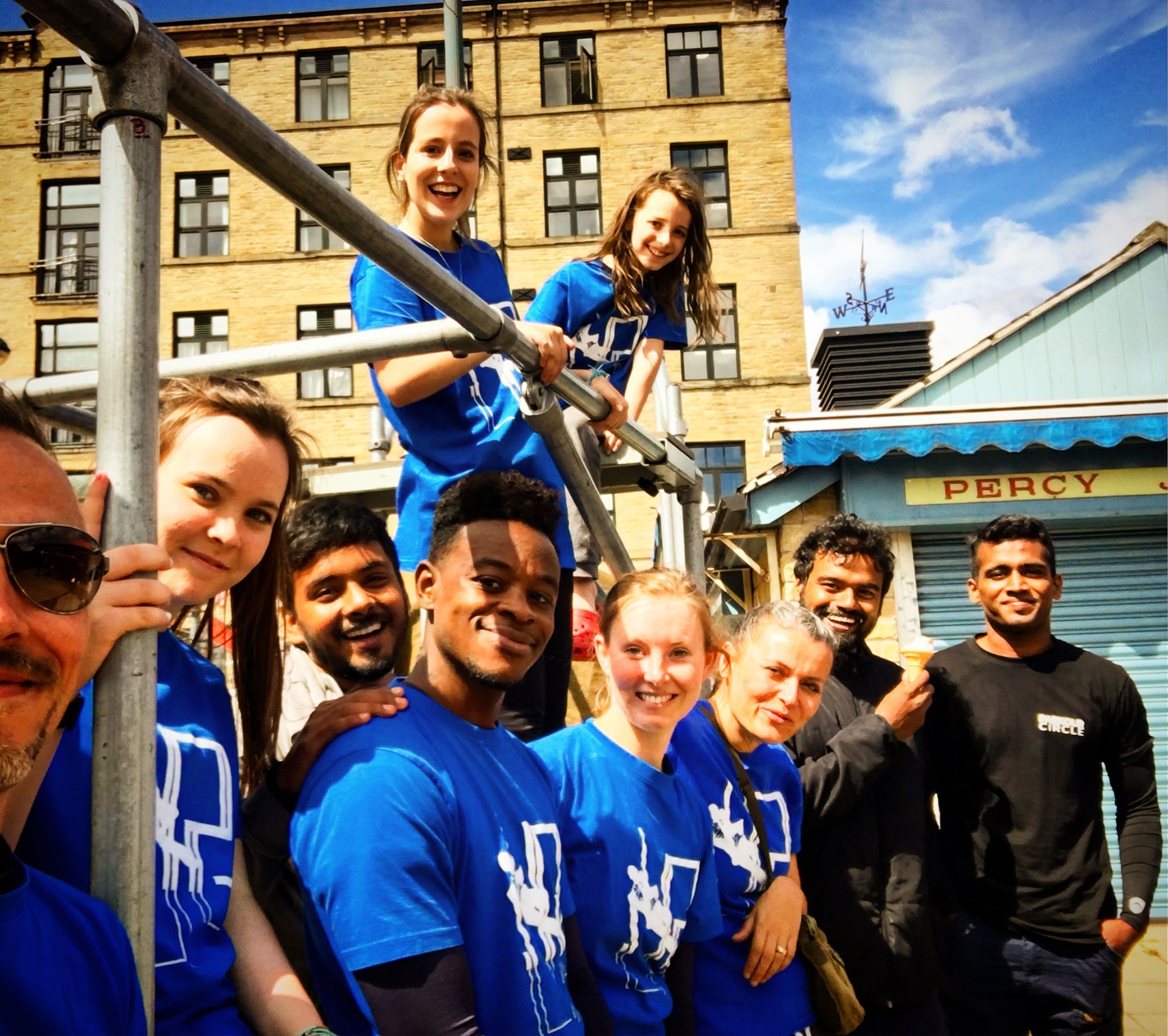 Keep up to date with the latest news, events and dates.

Designed and developed by Leap